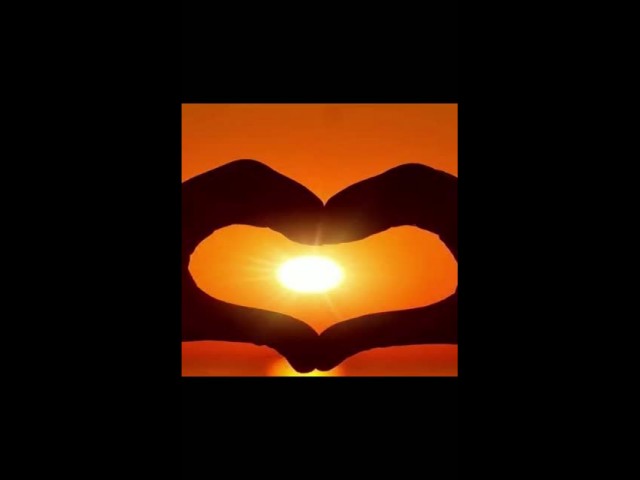 42 views
Uploaded on 2 weeks ago

Chinese medicine is the ancient Chinese people with the disease experience and theoretical knowledge accumulated struggle, under the guidance of the idea is simple dialectic materialism ancient and spontaneous, and gradually formed and developed into a system of medical theory through long-term medical practice.

Traditional Chinese Medicine has a long history, rich resources and unique theory. It has a wide range of influences in the world. It has high practical value and rich scientific content.

In terms of Chinese medicine: the Polish missionary Bu Miguel who came to China in the 17th century translated the pulse studies of Chinese medicine and translated them into French and Italian. After that, the famous British doctor Freud also devoted himself to pulse studies. Since the 18th century, Chinese acupuncture and moxibustion technology has attracted widespread attention in Europe, and many books and research organizations have appeared one after another.

In 2006, "Zhangjian Therapy" won national patent . The clinical validation shows that the cure rate reaches 96.3%. She was awarded for scientific technological invention and medical innovation.


Zhangjian Therapy" aims at double stimulation of pores and subcutaneous microcirculation through compatibility of combined Chinese medicines and physical functions brought about by their fumigation and thermal force. Finally the penetration is accelerated so that atrophic sweat glands can grow rapidly. TCM for external use continue to nourish the skin, restoring absorption and metabolism function of skin.Remove fish scale.

"Zhangjian Therapy" is the only medical institution worldwide where treat ichthyosis can be cured within 7-14 days through pure external treatment using Traditional Chinese Medicine instead of taking drugs or using hormone drugs.